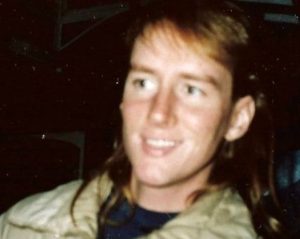 ​… October 29th is Ross’ birthday. Some people come into our lives and leave a big imprint, some don’t.

Some honor our presence in their lives, some don’t. In honor of Ross’  life, I present a section from a book I’m working on.